Special Events and Presentations
(Click on links to open these files) 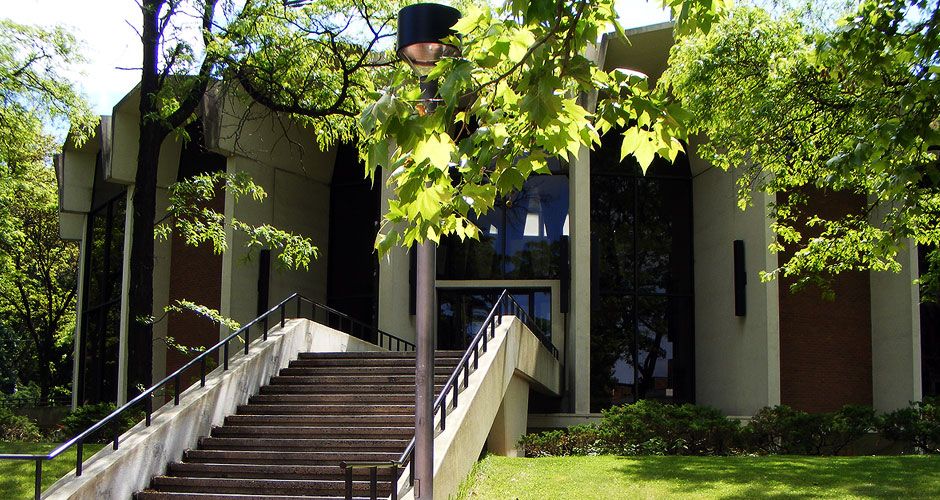 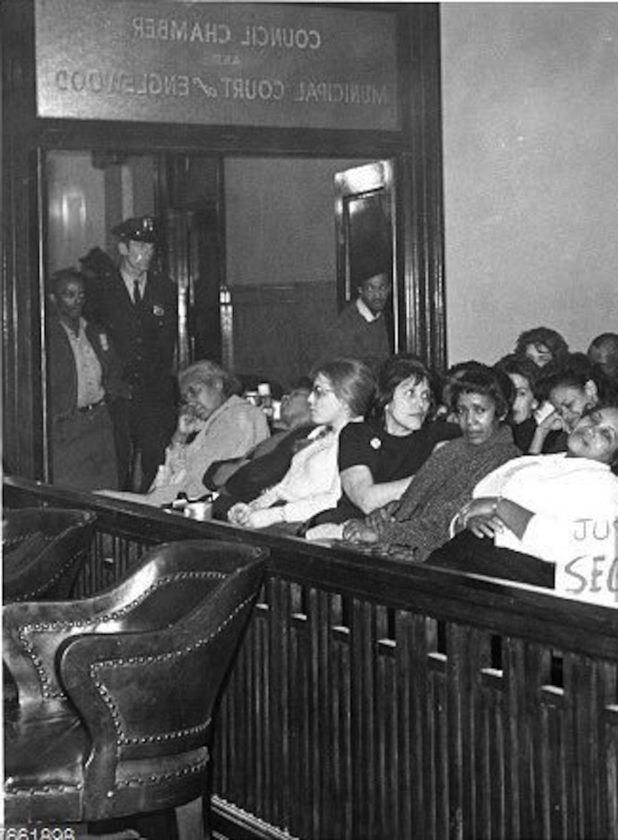 At left: Some protesters chat, others doze off, during an all-night sit-in at Englewood City Hall, Feb. 1–2, 1962. In the morning, 11 were arrested.1976 Bicentennial Commemorative Map of Englewood

1979 Who’s Who of Englewood Calendar

2015   From Gatehouse to Gateway to Sports:
the Story of Mackay Park and Sports in Englewood

Charlie McGill, longtime “Record Athlete of the Week” Cartoonist” whose grandfather lived in the Gatehouse as a boy

2017 Englewood in the Great War:
World War I Exhibition

“Brinckerhoff Carriage House” by Will Lee

William O Allison and His Legacy

Flat Rock Brook Nature Center derives its name from the stream which flows in the middle of its property.  The Flat Rock Brook flows downhill from MacFadden’s Pond through the Jones Road picnic area under Jones Road along Walton Street to Crystal Lake and thence to the Hackensack River and New York Harbor.  The steepest and most picturesque part with “flat rocks” lies within a 75 acre rectangle bounded by the Englewood Cliffs border on the east and Jones Road on the west formerly known as Allison Woods Park.  The rest of the nature center property to the north and south is added on to this core.

Allison Woods Park was created by the will of William O Allison who died in 1924 and left the property in trust to be preserved “for the purpose of pleasing God and benefiting my fellow man.”  He also left funds to “maintain” and “develop” the property.  These imprecise instructions were effectively ignored over the years and except for a chain link fence the property was largely unsupervised for thirty years.  In 1952 and again in 1955 the Allison Trustees made an attempt to break the terms of the will and sell all or part of the property.  Strong neighborhood opposition led by Mayor-to-be Ned Feldman resulted in negative Court decisions and an unsuccessful appeal. Reminded of their responsibility the Trustees then developed the lower portion on Jones Road into a public picnic area and created a walking trail along the stream and hired a land manager.

In the late 1960’s growing community sentiment for forest preservation and the new availability of State Greenacres funding led the City of Englewood to commence purchase of adjacent woodland properties to the north and south of Allison Woods.  In 1973 the Flat Rock Brook Nature Association was founded to manage the newly acquired land and establish environmental education programs.  In 1977 the Allison Trustees cited inadequate funds due to embezzlement as a reason for renewing their effort to sell the land.  Opposed this time by the City of Englewood they again lost in the courts.  It was not until 1988 when through the efforts of local attorney Bruce LaSala Flat Rock Brook Nature Association was appointed sole Trustee that this threat was removed and the entire 150 acres came under one management.

William O Allison was a wealthy landowner who founded the borough of Englewood Cliffs after separating from Englewood in 1895.  He was the first Mayor of Englewood Cliffs and much of the borough is built on land he once owned.  He evidently made a judgment that this stream in Englewood cascading down the back of the Hudson Palisades was a valuable natural phenomenon which should be preserved.  We are all in his debt.